Home
Tips & Advice
Can You Really Learn a Language In Your Sleep?

Most people find learning a new language difficult and require a significant amount of time and effort to be committed. Because it can be such a slow process, many people end up giving up after a short time and never return.

Sleep is vital for human beings to function, and we spend around a third of our life sleeping, so think that if you live till the age of 75, you will spend 25 years of that sleeping. Now imagine if you could spend that time doing something productive such as learning a language.

It’s natural to wonder if you can learn things in your sleep and we’ll explore whether this is a complete myth or if there is, in fact, some truth to it.
Is it harder for Adults to learn languages than children?

One of the most common pieces of advice you hear is to “learn a language when you’re young as it gets harder the older you get”, how true remains up for debate, because children have a lot of factors in their favour.

Firstly, children have more time at their disposal to commit to learning, and it can pretty much be a full-time job. Whereas for adults don’t have the luxury of being able to devote as much time as they have other commitments in their life.

Young people are often more receptive and open to learning new things and find it easier to take the leap. When you’re young making mistakes is a natural phase of growing up allowing them to grasp a language much quicker. Older adults often have a fear of making mistakes which means that their learning can quickly plateau slowing down their progress almost to a halt.

What does your brain do when you sleep?

It’s often thought then when you’re asleep that your brain switches off too, but this is far from the truth. The brain remains extremely active performing a range of functions to ensure that it runs well throughout the day when you’re awake.

The primary process that relates to learning a language is the process of consolidation where the brain restores information that wasn’t full learned throughout the day. This helps to prevent information loss, and it also extends into making you into more effective leaner throughout the day when you wake.

So if you’re learning a language in the day, when you reach a state of deep REM sleep new connections in your brain are made via neurons which replays and stores this information while you sleep.

Does this mean that I can learn new things in my sleep?

Boosting your memory and improving your knowledge consolidation can be achieved while you sleep, but this is based on the knowledge that you already have. 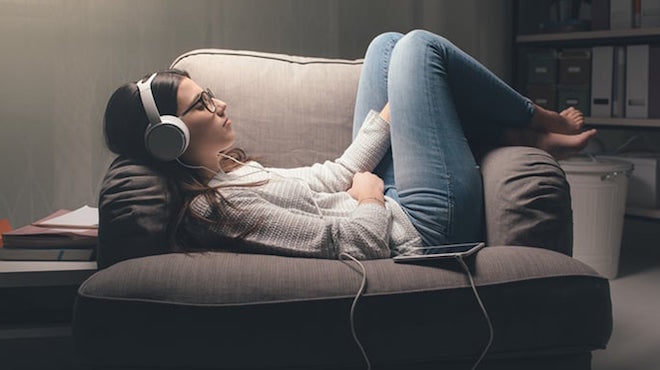 So does Sleep help at all?

New research published in the journal Cerebral Cortex by the Swiss National Science Foundation revealed that listening to foreign words that you’ve just learnt can help you to remember them permanently.

The study was led by biopsychologist Björn Rasch and involved 60 students who were fluent in German but were tasked with learning Dutch words that they had never previously seen before.

They learnt these words before 10pm, and half of the sixty subjects then went to sleep while having the words played back to them on loop. The remaining half were kept awake while being played the words repeatedly.

The first group were then woken from their sleep at 2am, and subsequently, all sixty students were then tested on their recall of the new vocabulary. Results from the testing revealed that those who had listened to the words while asleep were more effective at recalling the new words successfully.

The study also took into account that those who were kept awake performed less well because they were suffering from sleep deprivation. Researchers used an EEG (electroencephalographic) measurements which monitors brain activity.

These measurements showed that students who slept experienced increased activity within the parietal lobe which is a crucial part of the brain that is responsible for processing language. This concluded that those who were sleep has a clear advantage over students who remained awake.

Although you’ll struggle to learn a new language while you sleep, it’s clear that by improving the quality of your sleep you can improve how well you learn creating an effective loop where you learn efficiently during the day and retain this information throughout the night.

Being able to wake up the next day and clearly remember what you learnt the day prior gives you extra motivation to preserve and learn the content, reducing the chances of you giving up.

Because sleeping helps to retain information it has become apparent that taking naps in between learning can also have the same effect. There have been several studies that have taken place to investigate the relationship between napping and learning information.

Two different types of learning are associated with developing your language skills.

Motor memory is the ability to learn and retain physical skills such as throwing a ball or swimming. High-level motor memory can be the key for elite athletes who are training for a sport or a person learning a new instrument.

Research has revealed that sleep can induce and affect motor memory and when you get the right duration and quality of sleep this makes your skill based motor memories sharper and retained to a greater degree.

One study took place to measure the effect that sleep has on motor memory. The study was published in the Journal of Neuroscience and featured 15 subjects where nine of them were allowed to follow their sleeping schedule for the first three nights of the study. During this time their brains were under monitor via scanning which captures sleep phase data.

Data captured over the first three nights allowed the researchers to gather baseline data and allow the subjects to adapt to sleeping in their new lab environment.

On the fourth day of the study, subjects took part in a finger tapping exercise with their non-dominant hand deliberately done, so the task was harder to learn. The nine subjects were then allowed to take a three-hour sleep while continuing to undergo brain scans to collect data.]

Sleep also has the power to improve your recall. Recall is your ability to not only retain information but to be able to remember it when you need to use it. This is especially relevant for dates, places or words from a different language that you memorise.

Memory recall has boosted when you experience more frequent periods of slow wave sleep. This is the reason why if you’re studying for an exam that it’s highly not recommended to take part in an all-nighter. Your recall will be better after a full night’s sleep of the recommended hours.

In one of the first of its kind, a study took place to examine the relationship between sleep and auditory declarative memory which is defined as the memory of facts, data and events.

Forty-eight people took part in the study who were between the ages of 18 and 30. Each subject had healthy sleeping habits and was equally separated into four groups:

Subjects who were in groups that featured disturbance remembered 12% more pairs of words than the wake group, however in the groups with disturbance the recall rate was 44% greater amongst the sleep group.

The results concluded that sleep could play a significant effect on the ability to learn data which can be applied to learning languages.

So as you can see it’s not possible to passively learn a language while you sleep, but it’s possible to optimise your sleep to improve how quickly you pick up a new language making it easier to retain the new phrases and words. 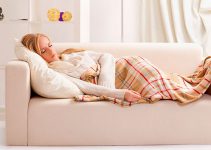 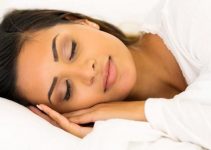 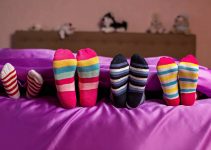