It’s natural that you will get some nights where you don’t get a full night’s rest. It could be for many reasons such as working late or having to look after your children. Either way, there are many ways you can fly through the following day on limited sleep.

How does sleep deprivation affect the body?

When you suffer from a severe lack of sleep the brain begins to stop using certain parts that aren’t completely necessary for survival to save resources. It leads to the functioning of the brain being limited which slows down the processes within our body.

It can cause drowsiness which can have similar effects to alcohol such as slowing down reaction time which can cause accidents especially if you’re driving. Lack of sleep also affects concentration and our ability to learn.

Studies have also verified that sleep deprivation also alters brain functions. A 2103 study at the University of California Berkeley discovered through MRI scans that after a sleepless night the brains frontal lobe that is responsible for complex decision making and impulse control became impaired.

Begin your day with a cold shower which will be a refreshing way to wake you up and get you ready for the day. Its because the cold temperature jolts your body which triggers your body into releasing Adrenaline and Endorphins which helps to boost alertness and energy levels. 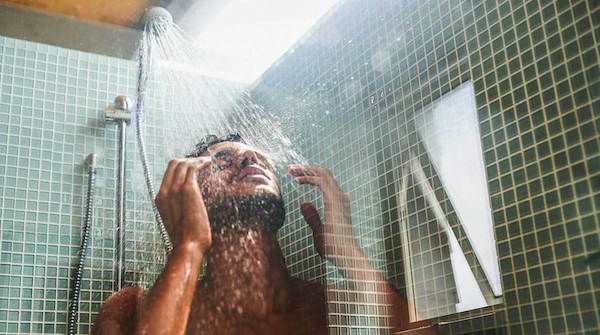 When you’re deprived of sleep, you may think that having sweets or sugar-filled snack will help, but it will do the opposite. The sugar will give you a short term burst of energy but shortly after your body will end up crashing, and you’ll get a surge of tiredness and drowsiness.

If you do have an intense craving for sugar that you can’t ignore, then stick to fruit because the natural sugar in fruit takes longer to digest. This means there won’t be a massive fluctuation in blood sugar concentration, so you’re less likely to crash.

You’re not going to be able to work at your best is you’re deprived of sleep so it’s a good idea to lighten your workload as much as you can by doing fewer things.

For example, if you have ten things to do for the day then condense that to 5 or 6 of the most important tasks and focus on completing them to the highest standard.

Additionally, you should focus on the essential tasks in the morning because you’ll experience a fall in energy levels in the afternoon where it’ll be harder to complete these harder tasks.

Hydration can cause you to feel tired and fatigued which can then lead to dips in your overall mood. If you’re in work and feel tired, then a cup of cold water can go a long way to improving your mood. 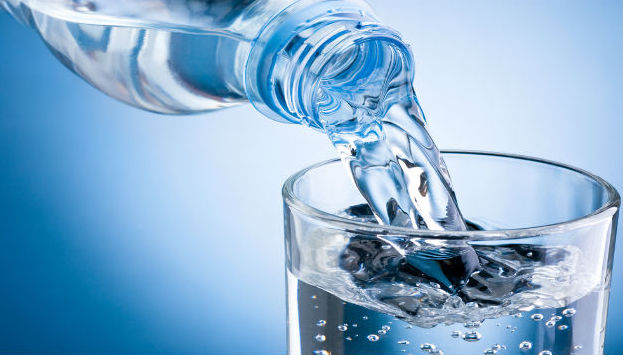 The typical daily consumption of water is two litres which are the equivalent of 8 regular sized glasses.

Taking a nap throughout the day can help to re-energise you and re-focus you for the remainder of the day. Ideally, you should take a nap for no longer than 30 minutes to ensure that you only stay in a light sleep.

Because if you fall into a deep sleep, then you can wake up feeling groggy and tired although this is just a short term symptom.

Drinking a cup of coffee or caffeine product will allow you to benefit from its stimulative properties to give you a boost of energy. You should limit your caffeine intake because it won’t remove your sleep deprivation, so it doesn’t make sense to keep drinking it all through the day.

You should fight the temptation to consume caffeine later in the day even when you feel a dip in concentration. It's because caffeine stays in your system for around six hours and this can prevent you from falling asleep when you get home in the evening.

Diet plays an important role when you’re sleep deprived, and you should aim to stick to a balanced diet but to limit sugar while having a more considerable emphasis on protein-dense foods like lean meats.

High protein foods will give you extra focus, but try to refrain from having large meals especially that are filled with simple carbohydrates as this will cause you to experience “crashes” later in the afternoon.

Now we’re not saying to do high-intensity activity because that’ll make you even more tired. But head outdoors because sunlight will help to stimulate the brain cells to make you more alert. A brisk walk or light jog will help you to fight fatigue, and the fresh air will make you ready for the day ahead.

You can either do this light exercise first thing in the morning or on your designated lunch break.

It’s essential that you don’t try and overcompensate for your lack of sleep once you get home. It may be tempting to go to bed several hours before your regular bedtime, but you need to remember that you’re trying to get back to your regular sleeping pattern.

Sleeping for too long will shift your sleeping pattern in the other direction, and you’ll still be out of sync. If you're suffering from one night of sleep deprivation, then you should aim to only go to sleep one to two hours before your regular sleep time.

So there you have it! Simple ways to get you through the day and all it takes is a bit of willpower.