Most of us love a sweet treat, but we are increasingly consuming excessive levels of sugar which are having an adverse effect on our diets.

The recommended daily sugar intake is 5g however The National Diet, and Nutrition Survey carried out by Public Health England found that sugar represents 13.5% of 4 to 10-year-old diet whereas 11-18-year-olds rely on sugar for 14.1% of their diet- equating to almost three times the recommended level.

Have you ever considered that your sugar intake could be causing your sleep problems? There is an increasing number of studies which have backed the theory that sugar could be triggering sleeping disorders.

We’ve created this guide to show you the dangers and also how to remedy the solution if you’re consuming too much sugar.

How Does Sugar Affect Sleep?

Several studies have researched the relationship between sugar and sleep, but the results delivered from these studies have been extremely insightful. A study conducted in 2016 by New York scientists involved 26 healthy adult subjects aged 30-45, where their sleep was closely monitored.

The subjects were instructed to have both controlled and uncontrolled diets while continuing to monitor sleep behaviour. When their diets were uncontrolled, greater levels of saturated fat and sugar was consumed with a lower proportion of fibre present.

Results gained from the study revealed that subjects with an unrestricted diet experienced higher sleep latency which means it took them longer to get to sleep resulting in lower sleep quality.

When participants followed a nutritionist-approved diet that were lower in sugar and saturated fat they fell asleep within 17 minutes whereas with their own chosen diet this time inflated to 29 minutes.

More specifically, due to the higher consumption of saturated fat and sugar, this led to lower durations of deep REM sleep and was woken out of sleep more regularly.

Therefore, the conclusions from this study were that the more sugar you consume, the lower the quality of sleep you’ll likely experience.

A study conducted by Boston University school of medicine revealed that people who sleep an average of fewer than six hours per night had raised blood sugar levels, showing that getting higher levels of sleep helps to maintain healthier blood sugar levels which lead to longer REM sleep cycles and fewer disturbances throughout the night.

Sugar can make you tired

A common misconception is that people associate sugar with energy and think that it will make you feel more energised which makes this a hotly debated topic. When you consume large levels of Glucose, this inhibits the production of an essential peptide by the name of Orexin. 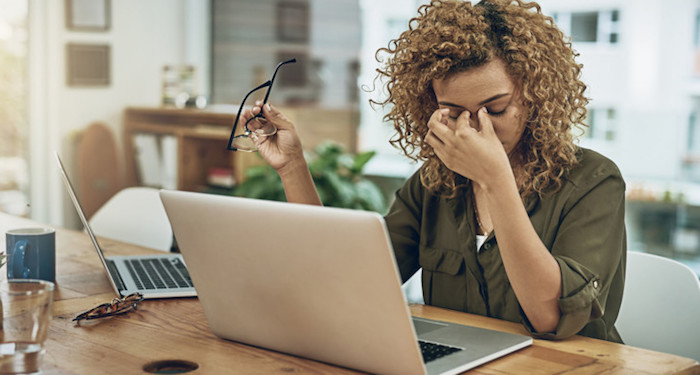 Orexin is a neurotransmitter that is produced in the brain which is secreted to regulate appetite, wakefulness and arousal so play a big role in your sleep.

Often people who suffer from narcolepsy and other sleep disorders are suffering from a lack or Orexin.

So what’s the link between Orexin and Sugar?

So this is why if you consume large amounts of sugar you can end up having the feeling of “crashing” where you feel you need to sleep.

Sugar not only leads to poor sleep, but poor sleep also plays a role in the amount of sugar we then choose to consume, according to Kings College London.

The study published in the American Journal of Clinical Nutrition set out to discover ways over increasing the sleep of 42 adults who were currently getting less than the 7 hours of recommended sleep each night.

The results from the study showed that those who slept for longer had a 10g reduction in free sugar consumption compared to baseline levels. This trend wasn’t just restricted to sugars, and it was found that carbohydrate consumption also lowered when more sleep was obtained.

To ensure the validity of the study, the results were then compared to a control group of 21 adults who received no advice or guidance and subsequently reported no significant differences in their life.

Those in a control group of 21 participants, who received no advice, reported no significant differences in their sugar consumption. So sleep extension could be used as part of an overall strategy to decrease a persons sugar intake.

Most of the time we end up eating sugary foods is out of sheer laziness because it’s often the quickest and most convenient solution available instead of preparing a proper meal or snack.

When we sleep at night, our body works to break down all the food we’ve eaten throughout the day, and the majority of energy should be used to metabolise fat which helps to increase the length of time you remain asleep for.

However, if you’ve spent the day overeating sugary snack, then your body will waste energy burning that instead. This has led to researchers discovering that there is a definite link between people who are suffering from sleep deprivation while also having a higher than average blood sugar level. The effects of this become more severe the longer it occurs.

So instead of reaching for the sugar infused snack, try a more healthy complex carb or high protein alternative.

Work out how much you’re consuming.

You can’t make changes if you don’t know your current situation, so the first thing you need to do is work out how much sugar you’re eating on average per day. This, of course, will vary slightly from day to day, but in general, most of us eat roughly the same types of food each day. By doing this, you can quickly gauge whether you’re consuming too much sugar.

The official daily sugar recommendation as stated by the government is a limit sugar of 5% of your total diet. This equates to 30g or seven cubes of sugar per day.

Not all sugar is the same.

Not all sugar should be treated as the same which means different types of sugar have different effects on the body. Processed foods like sweets and chocolate contain a more significant proportion of sugar without having many other nutritional substances present.

This type is often refined sugar which is what can cause the biggest spikes in blood sugar levels. Refined sugar is often also present in simple carbs such as pasta and white rice.

On the other hand food such as fruit may contain sugar but they are also rich in other nutrients such as fibre which means that you don’t just give your body a hit of sugar. It also means that you feel more full after eating, so it doesn’t lead to a sugar binge.

This is why if you eat a lot a sugar infused food, it’ll only be a matter of an hour or so until you feel hungry again.

So how else can I get energy quickly if I’m feeling tired?

So now you’re wondering that if sugar isn’t the answer for a boost of energy, what can I do instead? One study set out to find out the effect on energy, tiredness and tension of a sugary snack vs moderate exercise.

This study featured 18 volunteers who had to self rate their tiredness, energy and tension after either consuming a bar of candy or walking briskly for 10 minutes on 12 selected days. The self-rating scores were given over a fixed 2 hour time block each day which slotted into their typical day to day schedule.

The results gained from the study revealed that walking delivered higher energy score ratings and lower tension ratings in comparison to snacking on a bar of candy. 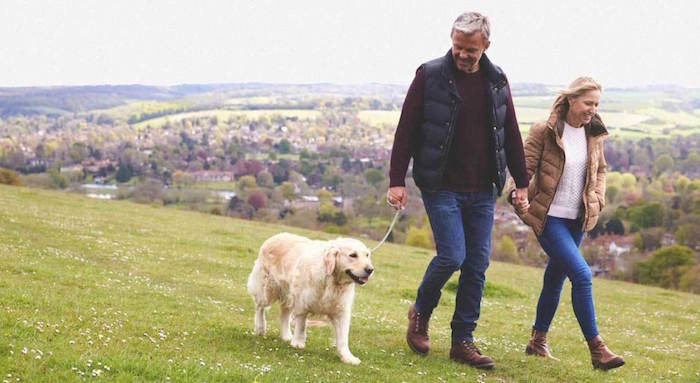 So if you ever do feel like you need an energy boost, then you should put down the sugary snack and head outdoors and get some fresh air. This will also save you money as you don’t need to keep spending money on extra unhealthy convenience food.

So if you follow these tips, you can set yourself up to get a higher quality of sleep which will benefit your day to day life making you feel more energetic while having higher concentration levels.