We know how hard it can be to wake up in the morning and you can often end up in a cycle of hitting the snooze button until the last minute, ending with a massive rush around the house to avoid being late.

There are several steps you can take to make those mornings easier to cope with, which we’ve outlined in this easy to follow guide.

How many times are you hitting the snooze button each morning? It’s entirely reasonable for people to press it several times, with each press giving you an extra 10 minutes or so in bed. 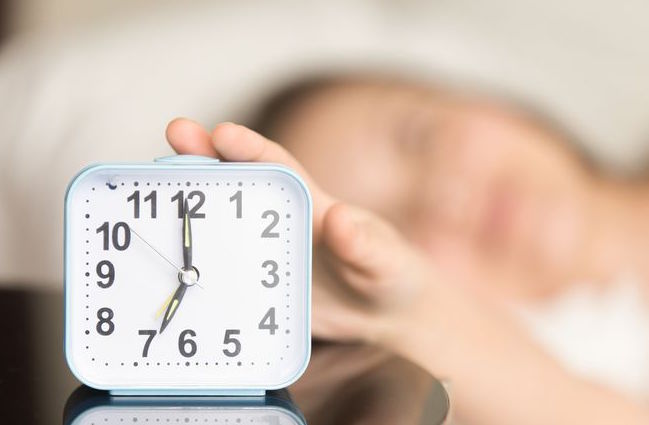 The problem with this is that you’re not actually getting 10 minutes of quality sleep and you’re starting the day off negatively.

If you’re always telling yourself that you don’t want to get up yet, then this will get into your subconscious state of mind.

Instead of interrupting your body’s sleep multiple times each morning, you’re better off ditching the snooze button and just getting up at the right time that you need to.

2. Build Your Self Up Slowly

If you’ve never run long distance, you wouldn’t just wake up and try to run a marathon. You’d build it up slowly, and this is no different to waking up in the morning. If you usually wake up at, but you want to start getting up at 6 am then you'll find the first couple of days hard.

To make this easier, you should take smaller steps and wake up 10-15 minutes earlier each day until you get to your chosen wake up time.

This will make it easier for your body to adjust and also easier to stick to because it won’t be as much of a shock to your body.

There are ways to ease the body gently awake such as a using a sunrise wake up light which mimics a natural sunrise and slowly brightens up the room without the use of a startling alarm buzzer sound.

You’ll find that you’ll naturally wake up at your desired time when the light has reached its maximum brightness.

As simple as it sounds you need to get enough sleep. One of the main reasons people struggle to wake up in the morning is because they haven’t got enough sleep.

To do this, you need to ensure that you’ve created a sleep-friendly environment which includes keeping the room dark and quiet while also turning electronic items off at least 30 minutes before you plan to go to sleep.

Electronic items can delay the release of sleep-related hormones such as Melatonin which can make it harder to fall asleep. Ideally, you should plan to have at least 7 hours sleep which you can calculate by working back from your desired wake up time.

5. Prepare For The Day Ahead

A big reason why mornings can be stressful is because of all the time consuming and annoying tasks that need to be completed. Many of these tasks can be done the night before such as choosing what you’re going to wear and preparing lunch. 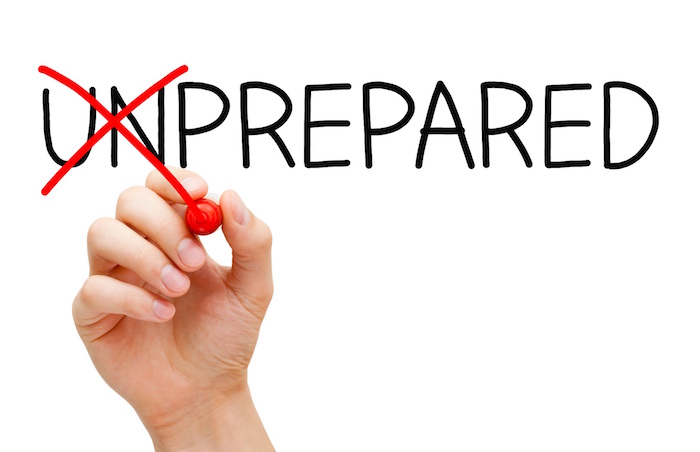 Not only does preparing for the day ahead mean you have less to do each morning, but it also means that you can wake up a little later because of the time that you’ve saved. You’ll also be less stressed throughout the morning if you have less to worry about.

If you don’t have a reason to get up early then exercising could be your reason. This will help you get into a routine and stick to it, and will also get you fit and healthy. To ensure you stay consistent, be sure to set goals, such as how far you want to run or how much weight you want to lose.

Exercising also releases endorphins which will put you in a better mood for the day ahead making you more productive. Exercising first thing in the morning can be difficult the early few days, but once you get into a routine, it becomes much more comfortable.

It’s recommended that you prepare your gym clothes the night before so you can jump out of bed and get changed straight away.

The key to becoming an early morning person is being consistent with your new sleep schedule. Even though our body can easily alter between bedtimes, our circadian rhythm is our internal sleep/wake clock, and this is more optimised when we consistently go to bed and wake up at the same time each day.

It’s important to stick to the same times each day which means you need to set a realistic wake-up time because all it takes is one day of sleeping in, and it becomes difficult to get back into your early rising sleeping pattern.

With the advancement of technology, it’s not surprising that our phones are capable of a range of different things including being our alarm clock.

The problem with this is that we keep our phones close to us throughout the night leading us to be disturbed by other notifications which can interrupt sleep.

Phones can also limit the amount of sleep because we lie in bed at night scrolling through apps which eats into our sleeping time. Ideally, you should charge your phone on the other side of the room and use an alarm clock to wake you up.

Caffeine can make it difficult to fall asleep because it naturally gives us more energy and alertness. It’s recommended that you avoid consuming caffeine after, so it doesn’t affect your sleep pattern.

There’s nothing wrong with having a cup of coffee upon waking as this can also improve your mornings and increase your concentration levels, so just because you’re limiting your coffee, it doesn’t mean that it can’t still perform a key role in your day.

It’s common that we’ll use the stock alarm tone that our alarm clock or phone uses when this doesn’t need to be the case. You should test a few different sounds to see which one you find the best.

We’d recommend using a softer alarm sound such as waves instead of the traditional buzzer sound as this can often startle you out of your sleep which is one of the worst ways to start the day.