Home
Tips & Advice
How Staying Hydrated Can Fight Off Fatigue

By now we all know that we need around 7.5 hours of sleep to function optimally throughout the day, but getting this amount of sleep is often easier said than done.

Further results from the study also show that consuming water throughout the day can help to fight off fatigue if you’re suffering from a lack of sleep.

20,000 US and Chinese adults took part in the survey and researchers analysed how the amount of sleep affected hydration levels over time. The fact that two different nationalities were incorporated into the study was deliberate in providing more reliable results. 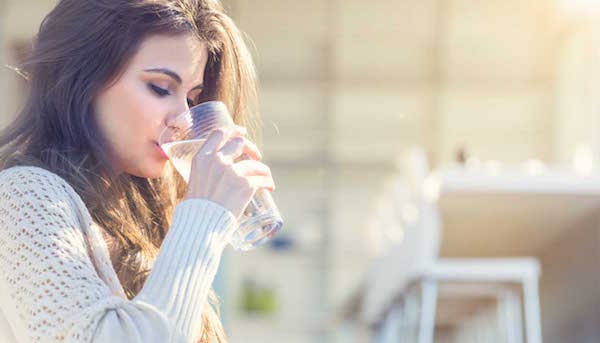 Lead researcher Asher Yoel Rosinger stated: “We wanted to examine this question in two distinct cultures, which may have different dietary and health behaviours that influence sleep and water intake patterns,”

As part of the study, the participants were quizzed on their current sleeping habits and required to supply urine samples which were used to test hydration levels.

The results of this were significant and showed that adults who claimed to sleep for six hours per night provided samples that were significantly more concentrated with urine while also being 59% more likely suffer from dehydration compared to adults who experience a nightly slumber of eight hours.

There is a vital hormone within the body called Vasopressin which is released to help suppress dehydration.

Rosinger also stated that “Vasopressin is released both more quickly and later on in the sleep cycle. So, if you're waking up earlier, you might miss that window in which more of the hormone is released, disrupting the body's hydration. "If you are only getting six hours of sleep a night, it can affect your hydration status.

So What Does This Mean?

Sometimes lack of sleep can’t be fixed because of our busy schedules, so if this is the case and you wake up feeling tired, then you need to drink extra water throughout the day.

How Much Water Should You Be Drinking?

The amount of water that is recommended for daily consumption has long been debated. As standard, you should aim to drink 2 litres of water per day which is straight forward to do if you split it up throughout the day.

If you’re dehydrated, there are some simple symptoms that you’ll be suffering from some as drowsiness, dizziness or dark coloured urine. Because you can look at your urine, it's easy to monitor your hydration levels from day to day.

Substances such as alcohol, energy drinks and caffeine can also dehydrate the body, so it’s best to limit these if possible.

Reasons for lack of sleep can have numerous underlying physiological or psychological issues, but the results show that one of the first things you should investigate is your current water intake and see if you can optimise this to increase your quality of sleep. 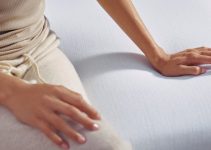 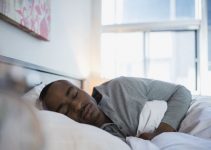 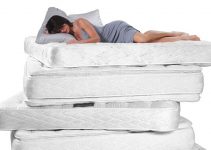